After a two hours drive from Paris, right after passing Reims, there’s a unique forest where incredible trees grow. 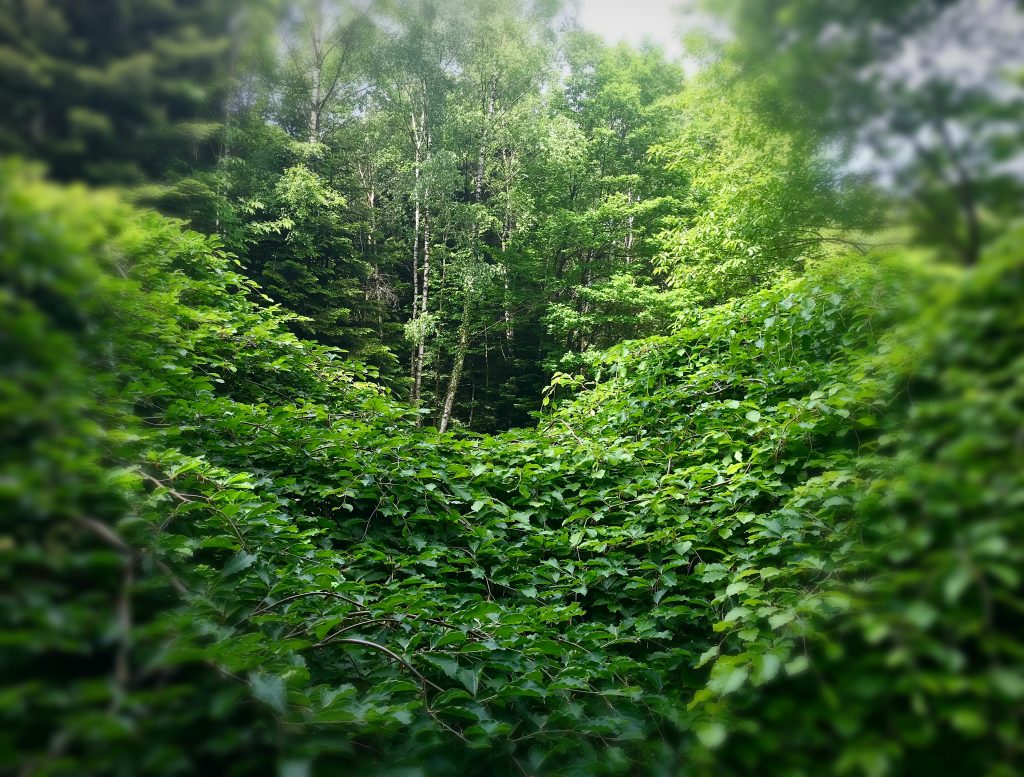 It’s the les Faux de Verzy (“Faux” is the ancient French word for “beech”) and it looks like it’s just come out from a fairy tale book. 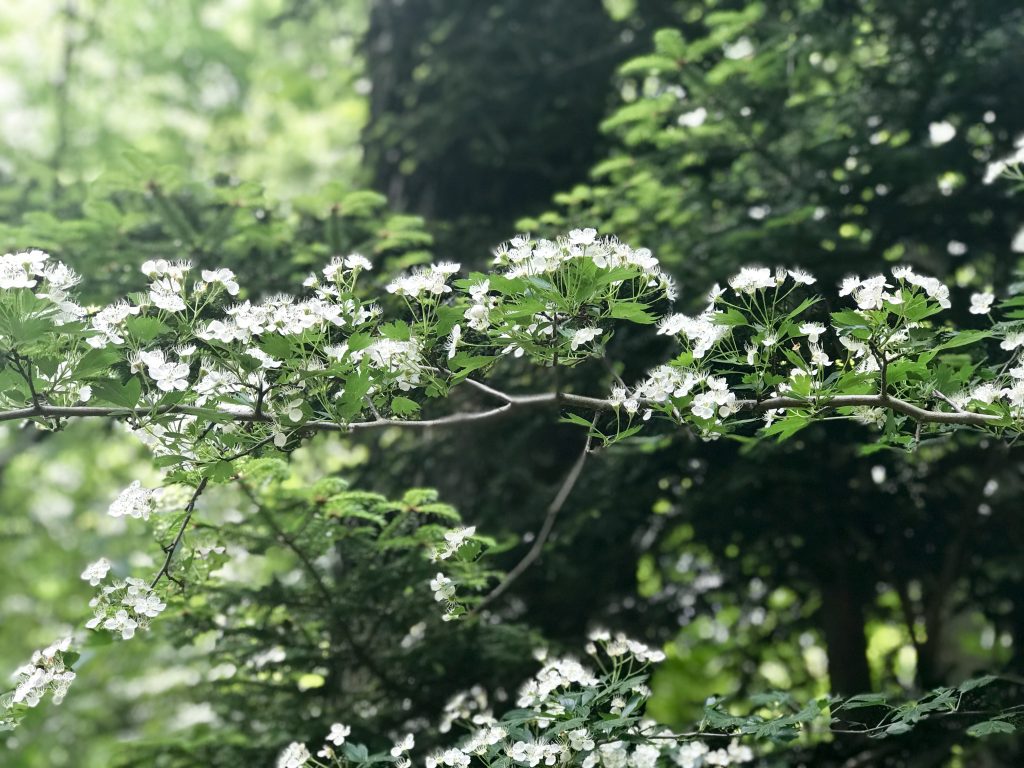 While having a rejuvenating stroll in the green, between les Faux de Verzy you can be witness to a miracle of nature that still preserves its aura of mystery, despite the strange shape of its beeches is known since the XVII century (to be honest, legends date back to early Middle-Ages!). 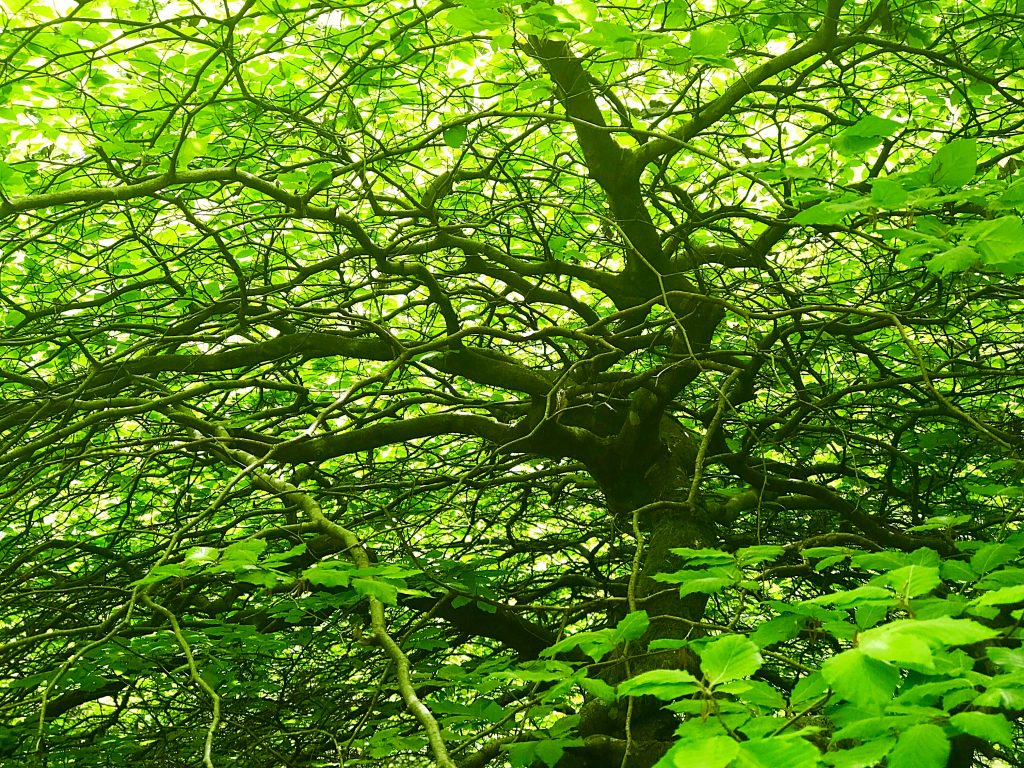 For those of you who are not familiar with the classical appearance of the Fagus sylvatica (the common beech), I suggest to take a peek here before basking in the shapes of Verzy’s beeches.

It looks like they don’t want to leave behind the earth they come from, and they adopt the most bizzarre shapes, barely reaching five metres of height (the average beech can get to 40!) 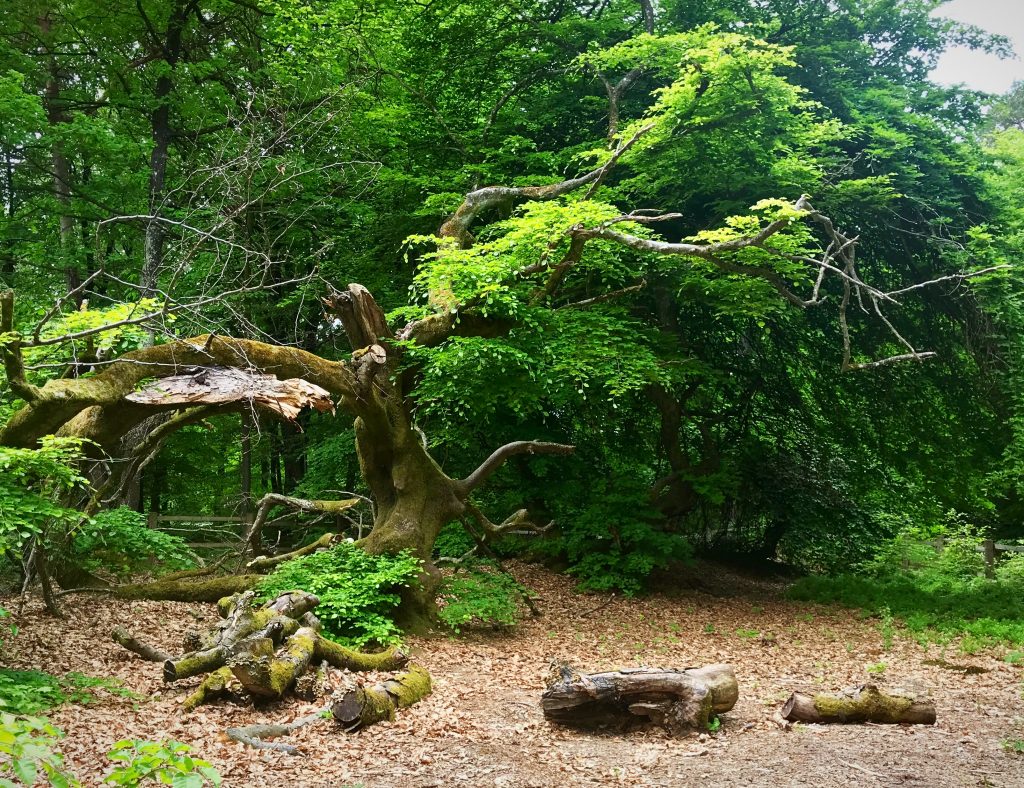 The branches fall towards the ground, like weeping willows, creating particular green igloos.

The most curious part that I have observed is about the branches that fuse together whereas, usually, they should just intertwine! 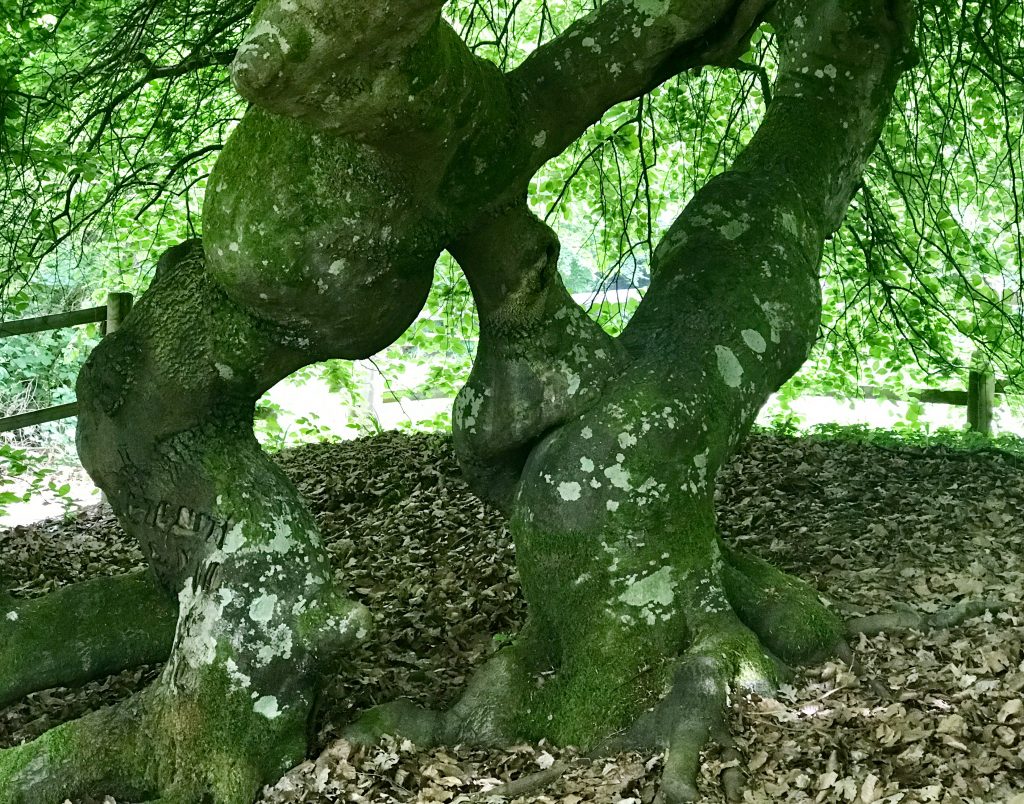 The legenda says that the position of those beeches coincides with a Monastery’s garden.

The building existed, indeed, but it was demolished after the French Revolution, at the beginning of the XIX century. 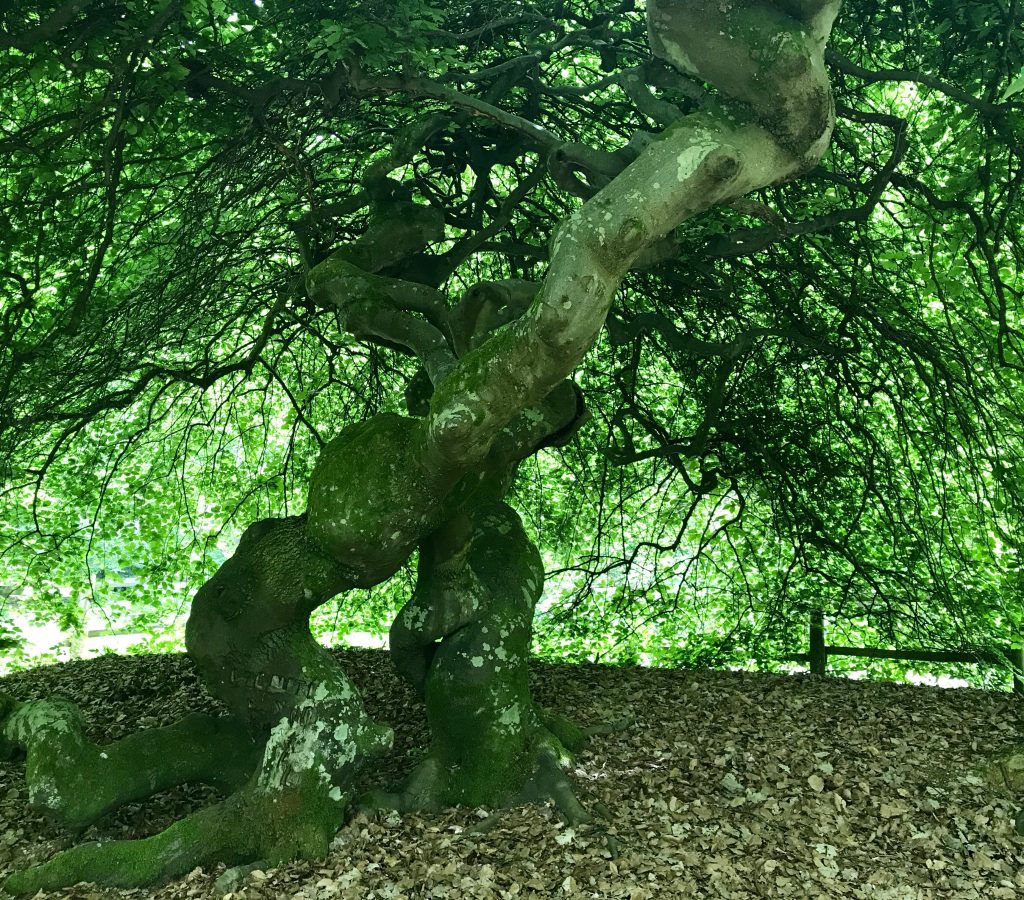 For hundreds of years, the caus of this strange phenomenon was thought to be the special composition of Verzy’s terrain. Someone even talks about a meteor, fallen many years ago, that would have altered its composition.

Today, the most accredited theory is “genetic mutation”, whose cause, nonetheless, still remains unclear. 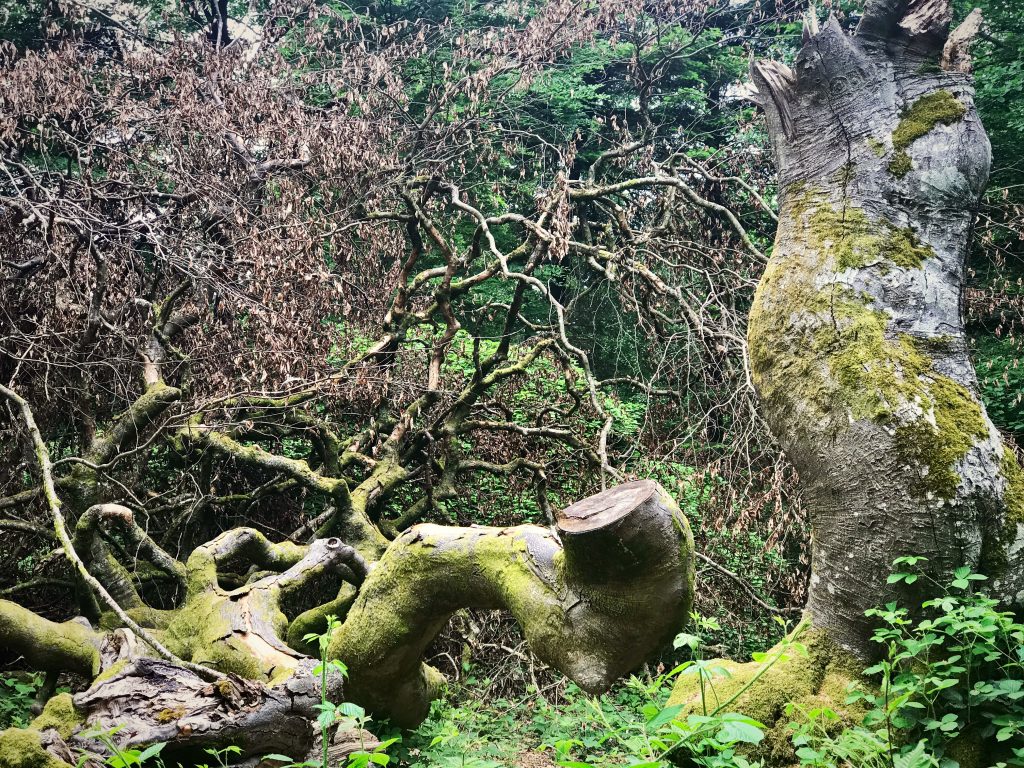 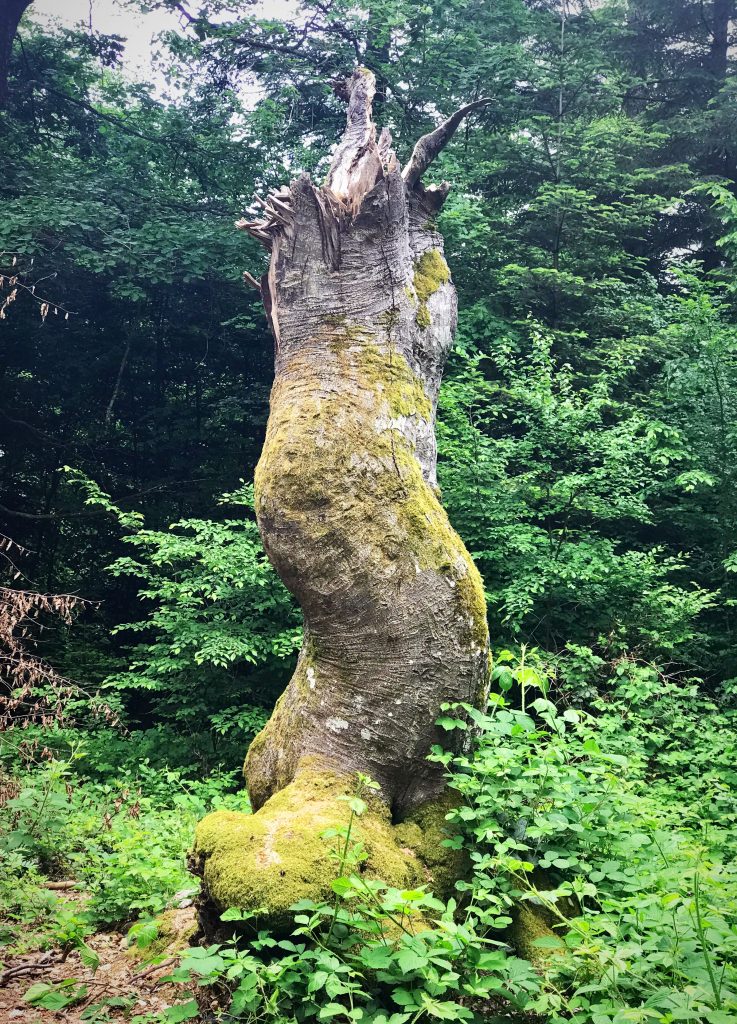 There are a few isolated cases of oaks and chestnut trees showing the same features. Some beeches with abnormal shapes are known in other parts of Europe, but the concentration in Verzy is unique in the world, that’s why I suggest this trip to the most adventurous. 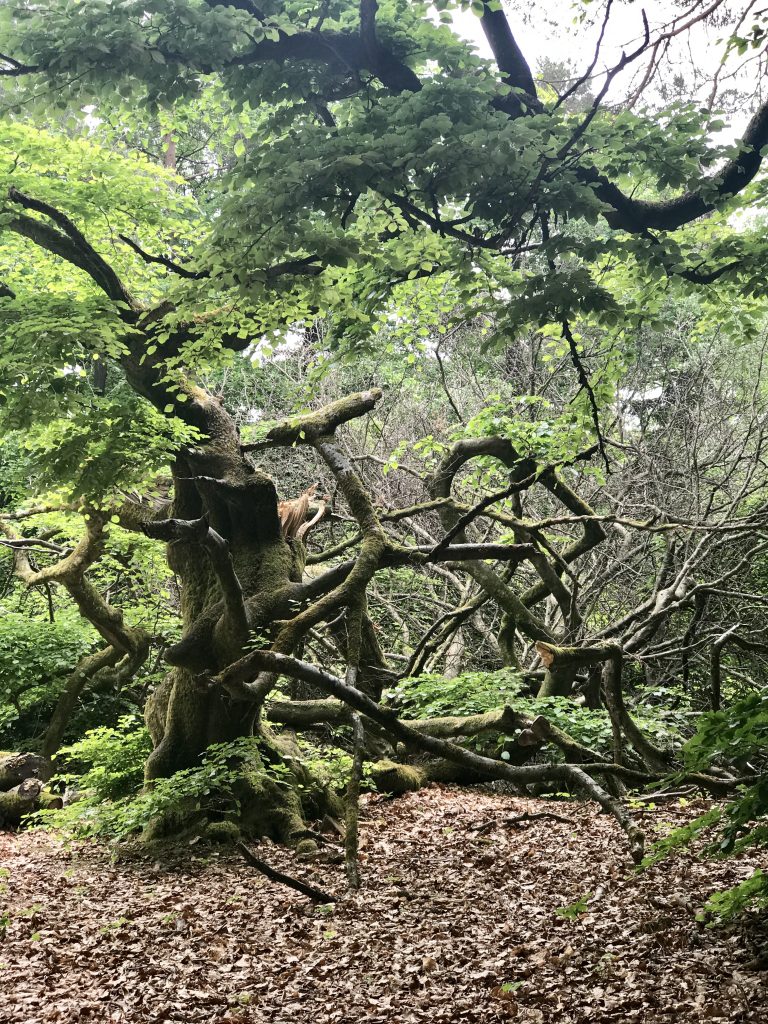